Following a process of advertising for a new Principal and receiving applicants from a strong field of candidates, the College Committee of Management Chairman, Raff Marcucci, announced this week that our current Deputy Principal, Mr Michael Bond, has been appointed as the new Principal of Northside Christian College commencing in 2022. 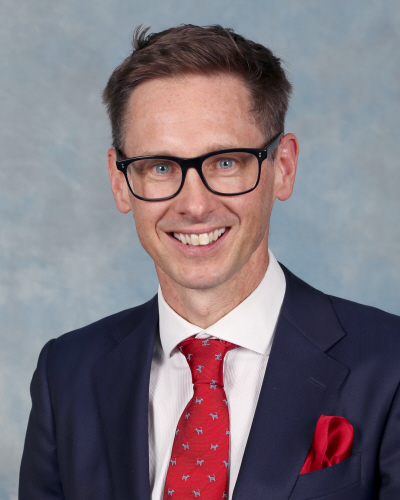 Michael joined Northside Christian College in 2017. Michael’s leadership experience in Christian education has been diverse, with experience as Principal, Deputy Principal, Head of Primary, Head of Secondary, and VCE Coordinator. At Northside, Michael has played a key role in the effective leadership of day-to-day College operations. Michael is passionate about Christian education, and has made significant contributions to policy development, compliance, and Senior School leadership (Years 10-12). Michael’s broad experience serving in many different roles throughout his teaching career and his current employment at our College will help to ensure a smooth transition.

Michael studied Information Systems (Electronic Commerce) at the University of Tasmania and completed his Master of Science in Education at Troy University in the United States of America. Michael is a Fellow of the Australian Institute of Company Directors (FAICD).

Athletics and Cross Country are sports close to Michael’s heart. He has been a nationally ranked middle-distance runner, qualifying for two Olympic Trials.

Michael is married to Michelle. They have two daughters, Eliana and Adelyn.

We thank the College community for your prayers and, together, let’s believe that the College will continue to be blessed and enjoy the favour of God.